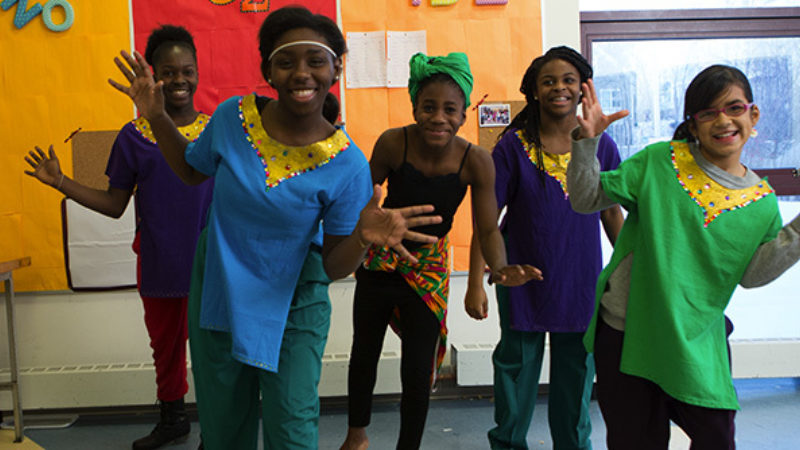 (Worcester, MA - September 27, 2022) Kelly A. Stimson, Vice President of Donor Services and Relations at Greater Worcester Community Foundation, gets many calls about donations. But this one was different; it was a substantial amount, unrestricted, and made by someone unknown to the Foundation.

On Thursday, April 8, 2021, Vaughn Kaprelian of Westborough, MA passed away at UMass/Memorial Healthcare-University Hospital. Unknown by anyone on the GWCF staff, Kaprelian left more than 4 million dollars to the Community Foundation - and ultimately to the whole of Central Massachusetts. It is one of the largest gifts ever received by the Foundation.

“When I heard about his donation, my heart swelled,” said Alison Lindsay, Kaprelian’s niece, also of Westborough. “In our family, through many generations, it’s been modeled to us that you should always give what you can - whether it be money, time, donations, etc. It’s never been told to us that that’s what you do, but that’s what was shown. And that’s exactly what my uncle did. Now instead of helping just one person, he’ll help many.”

Known to his family as a “Renaissance Man,” Vaughn was a self-employed Blasting Engineer with many interests and talents. He enjoyed playing various musical instruments, beekeeping, painting, and riding around their family farm on his Harley Davidson. During the late 1950’s he served with the U.S. Army, attaining the rank of Private First Class.

“We are so humbled by the opportunity to honor Vaughn and his tremendous generosity, through our philanthropic work. With this amazing, unrestricted gift, he leaves a legacy of caring, compassion, and generosity that will impact the needs of our community for years to come,” said Stimson. “The enormous generosity of this one person is proof that there is so much good out there, and we’re excited to make a tremendous difference, in honor of Mr. Kaprelian.” Vaughn’s donation is unrestricted, meaning the Foundation, a citizen-run model of philanthropy dedicated to enhancing the community in perpetuity, can use the funds for any project it feels addresses the needs of Worcester, and all of Central Massachusetts.

“Most donors have passions or missions they feel strongly about, and that’s where they want their money to help,” Stimson continued. “This gift can be used to meet the needs of the community, however the Foundation deems appropriate, and that’s why it’s so unique for such a large gift.”

“I believe it’s the purest form of philanthropy,” said J. Christopher Collins, Chair of the Board. “This gift will have an enormous impact on countless lives in the years ahead. Vaughn made the gift without the expectation of recognition - it’s amazing to witness. We are inspired by such generosity, and are truly grateful.”